James qualified from The British School of Osteopathy (the largest and the oldest osteopathic school in the UK) in 1992. James started Withdean Osteopathy over ten years ago. He is also the principal of Reigate Osteopathic Clinic in Surrey. He was a Senior Clinical Tutor and lecturer at The British School of Osteopathy (now called The University College of Osteopathy) for many years. James founded the Reigate and Redhill Osteopathic Group and therefore acts as a regional representative to the profession’s governing body, The General Osteopathic Council. He was appointed through the government’s Appointments Commission to sit on the council’s Investigating Committee for eight years.

Through undergraduate and postgraduate study he has developed techniques to apply to many different problems including sports injuries and chronic pain. He has also undergone postgraduate study in cranio-sacral osteopathy, offering a very gentle approach to suitable issues.

James competed in Surrey League hockey for many years and is a keen runner participating up to marathon distance. He has a large degree of experience treating sports men and women from the amateur up to Commonwealth and Olympic Games standard. James is also involved in the care of a number of professional and national level junior tennis players in Sussex. 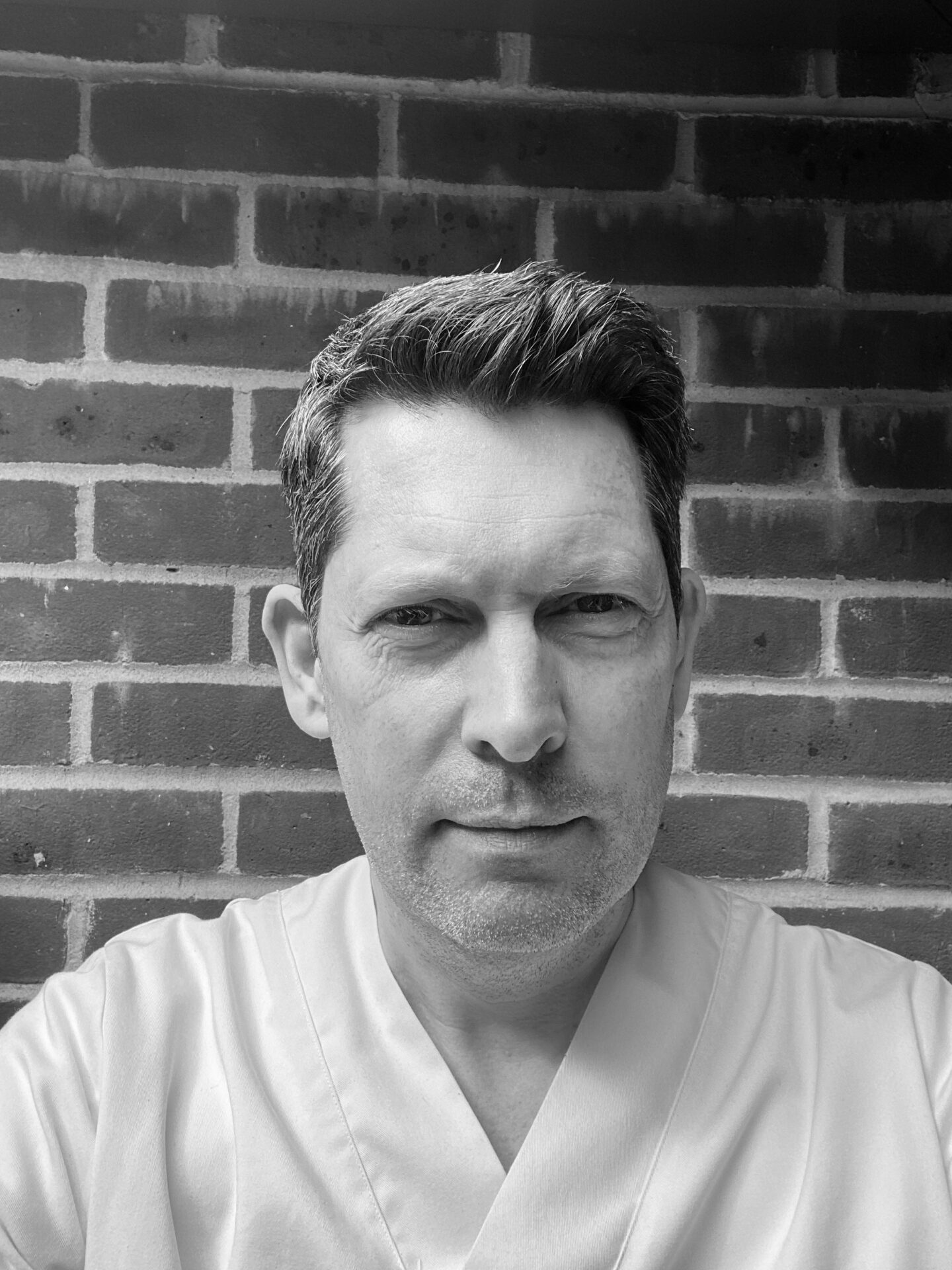